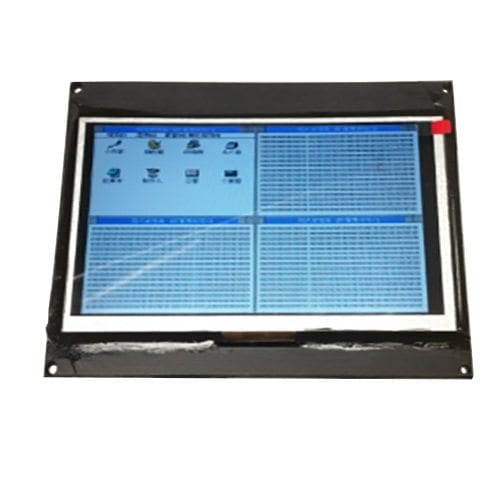 A Glance at the FANUC-GE Partnership

It’s one of those rare instances when the opening line to Shakespeare’s Romeo and Juliet rang true for the industrial world- “Two households both alike in dignity…” If you haven’t heard, the two industrial giants FANUC and GE once decided to hop on a partnership program to dominate the land of industrial automation.

It all began in 1986 when both FANUC and GE mutually agreed to come together and launch the GE FANUC Automation Corporation joint venture. It was stunning success, and it quickly became a leading tech company that served a wide array of industries such as energy, government and defense, and telecommunications just to name a few. Aside from sought-after CNC products, GE FANUC Automation Corporation also provided automation and embedded computing services and solutions.

But just like Romeo and Juliet, it met its unfortunate end. While FANUC didn’t drink poison and GE didn’t stab itself, they dissolved their partnership in 2010- that is, more than two decades after they first got together. Of course, in those years of their powerful partnership, it is without surprise that many industrial companies and specialists became willing customers. And in the dissolution of their venture, these customers became very much like children of divorce.

Sure, GE and FANUC both went on to excel in what they’ve always been good at- GE for software and services particularly in embedded and control systems, and FANUC for the CNC business – but many technicians, manufacturers, and operators have been left with reliable and powerful machines with no available spare parts in the market.

But just like everyone’s favorite uncle, grandma, or aunt, Monitech and Take 2 Electronics are both here to make sure you get the support you need. Your GE FANUC 44A719977-107 CRT is broken? We got you! Oh, your GE FANUC MDI series display needs replacing? Say no more!

Don’t think twice in letting us know how we can help you- because we’d love to. And be sure not to miss out on our August offer!